Scroll left and right to discover the history of the Foundry building. 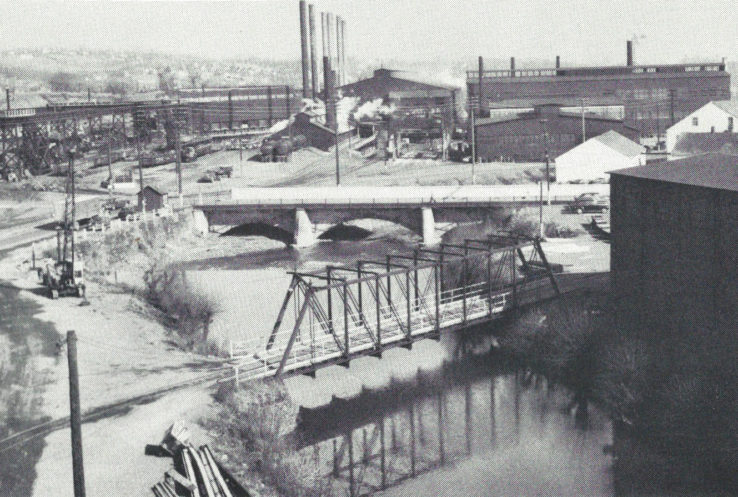 The story of the Schuylkill River Heritage Center at the Foundry begins with the closing of the Phoenix Steel Company in 1987. The property was sold, and most of the buildings were demolished. 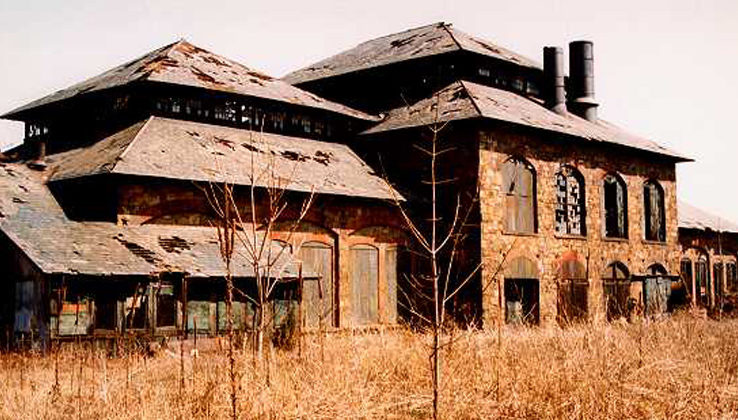 By the mid-1990’s only the Foundry Building and the former Bridge Company Building were still standing. 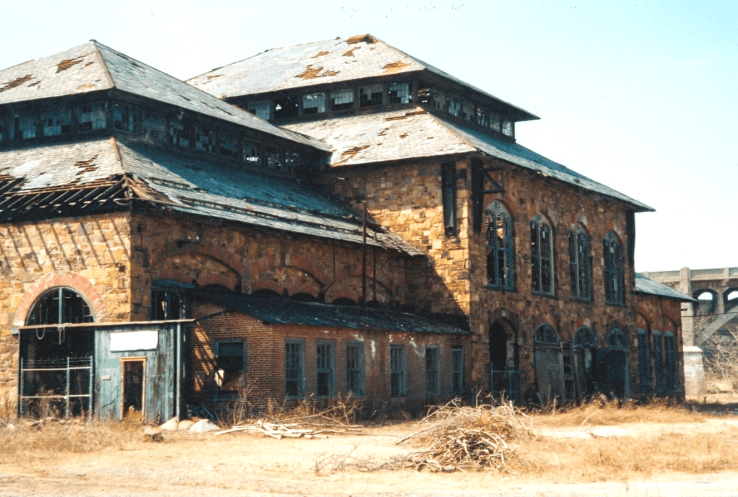 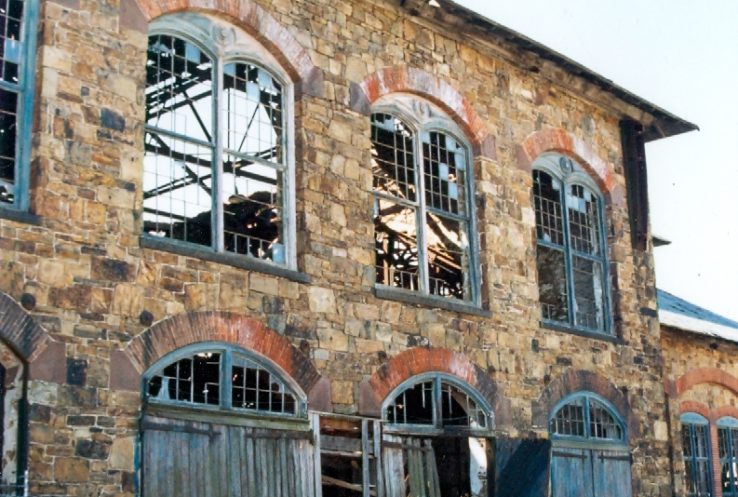 Battered by weather and time, the Foundry was filled with 100-years worth of trash and debris. 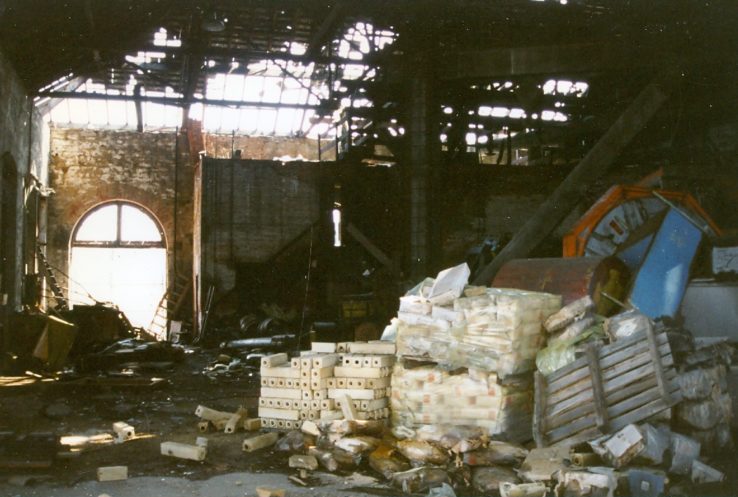 The Phoenixville Area Economic Development Corporation (PAEDCO) undertook the challenge to rescue this iconic survivor. Preservation PA named the Foundry Building as one of Pennsylvania’s nine most endangered buildings, and former Governor Ridge named the Foundry Building as the place where the industrial legacy of the Schuylkill River would be told. 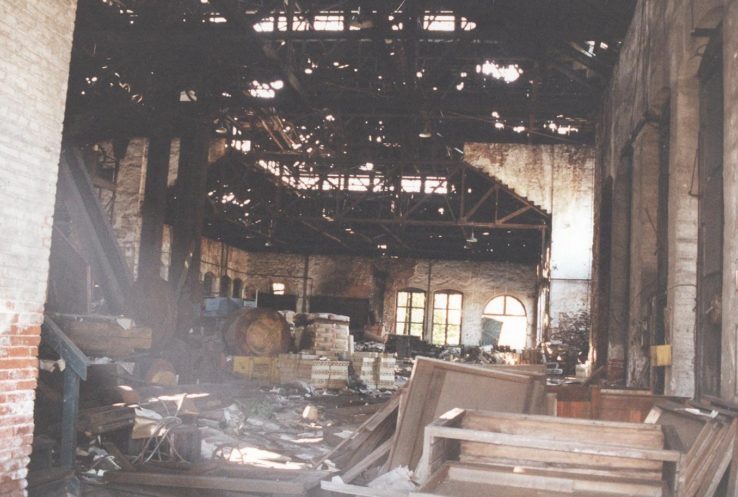 The Chester County Commissioners gave PAEDCO the grant funding to purchase the 14,000 sq.ft. building so that it could be restored and adaptively reused to become a northern Chester County gateway for visitors, and a new venue would be installed in the building that would create jobs that support Phoenixville’s urban revitalization. 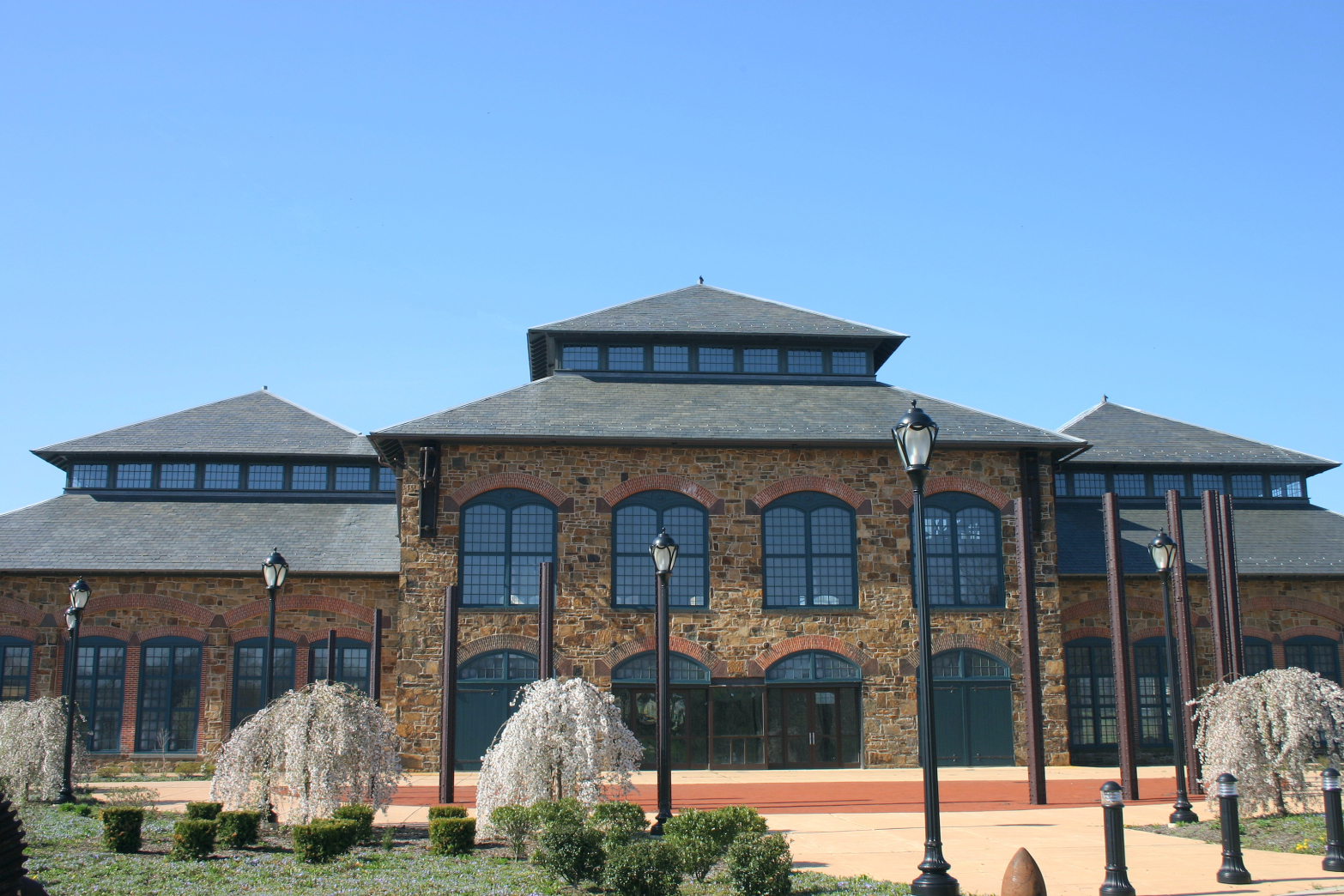 Over 5.2 million dollars was raised by PAEDCO to achieve this goal. The Schuylkill River Heritage Center has now become a unique, interpretive place to experience the pictures and pieces of the past that give everyone a better understanding of Phoenixville’s Iron and Steel legacy and its place in the Schuylkill River’s history. 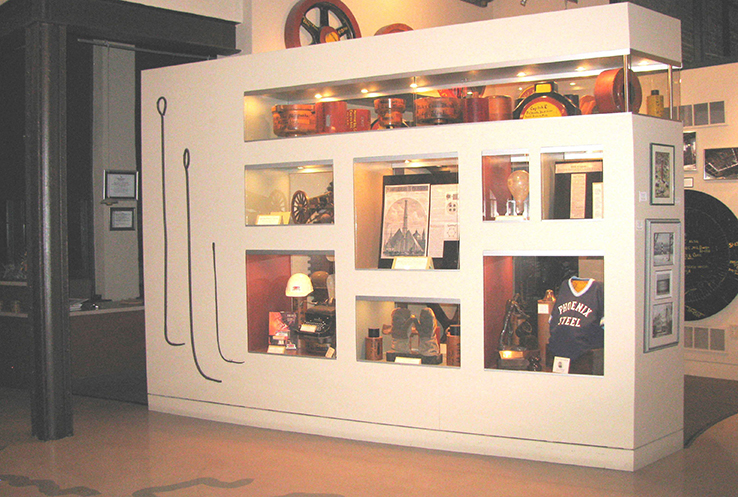 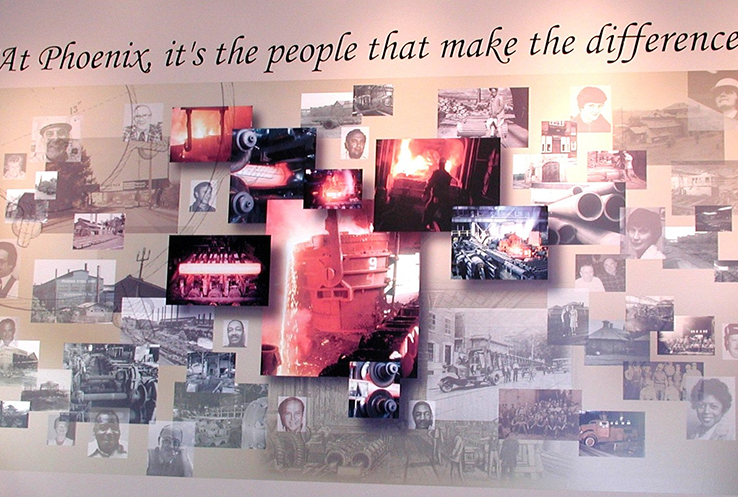